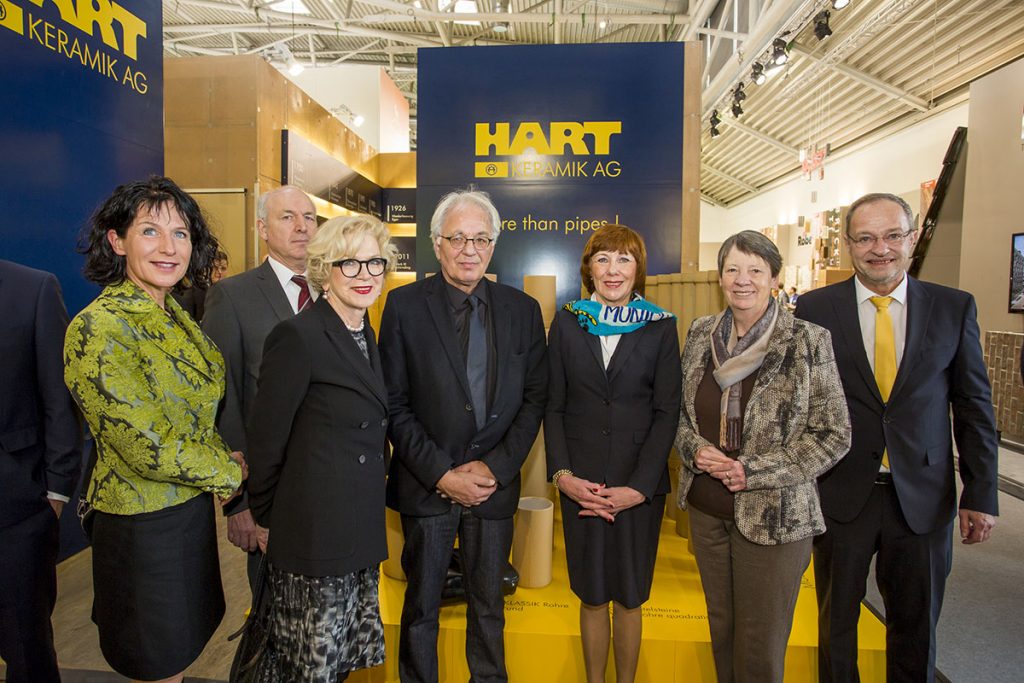 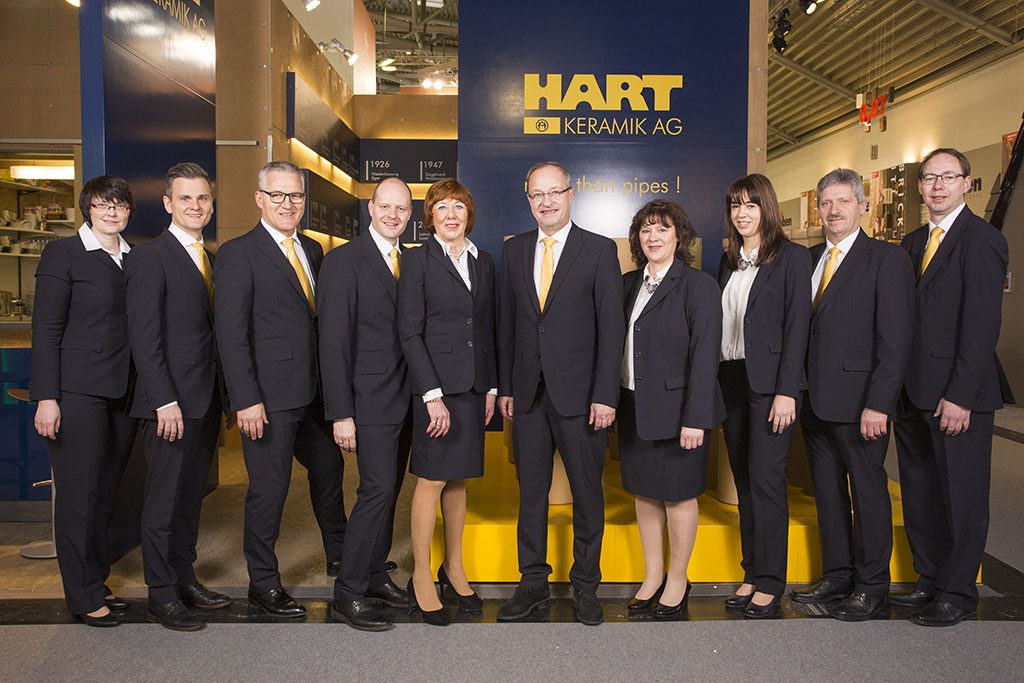 For Hart Keramik AG from Waldsassen/ Schirnding, the recently finished BAU show in Munich was a special success right from the very start.

After the opening by Federal Building Minister Barbara Hendricks of the international trade fair, featuring 2,100 exhibitors from 45 countries, the stand of the medium-sized manufacturer of construction materials at the show was visited by the politician as part of her two hour tour of the event.

Hendricks, who had already previously declared her support for wider use of clay for building in advance of the exhibition, showed particular interest in the new generation of the Lemix® clay building board. The innovation for drywall construction was the showpiece of the trade fair appearance by the 300 year-old family-run company, along with its service-proven Hart ceramic flue liners.

Following the initial launch of its clay building board on the market in 2013, Hart undertook major further development work on it last year and also invested EUR 1.8 million in modern industrial production facilities in the Upper Franconia region of Bavaria. This has resulted in production process which is unique in Europe and which offers a high degree of dimensional accuracy

It eliminates the need for the layer of finishing plaster for leveling required up to now; the clay building boards can now be coated directly with a clay skim finish. Lemix® therefore now gives drywall constructors a genuine alternative to conventional drywall construction systems for the first time, says CEO Anton W. Hart.